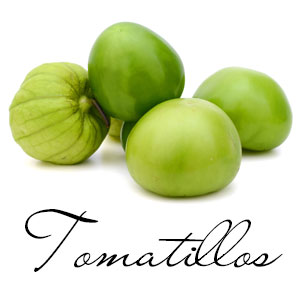 Tomatillos are part of the Solanaceae family known scientifically as Physalis philadelphica. This plant has its roots in Mexico where the Aztecs cultivated them as early as 800 BC. Tomatillos are sometimes called husk tomatoes because they look like green, unripe tomatoes with a dry, leafy husk that wraps around the outside. This vegetable is a staple in Mexican cuisine but now becoming increasingly popular in the USA. Tomatillos are most commonly used in salsas, soups. 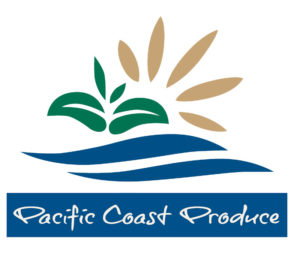